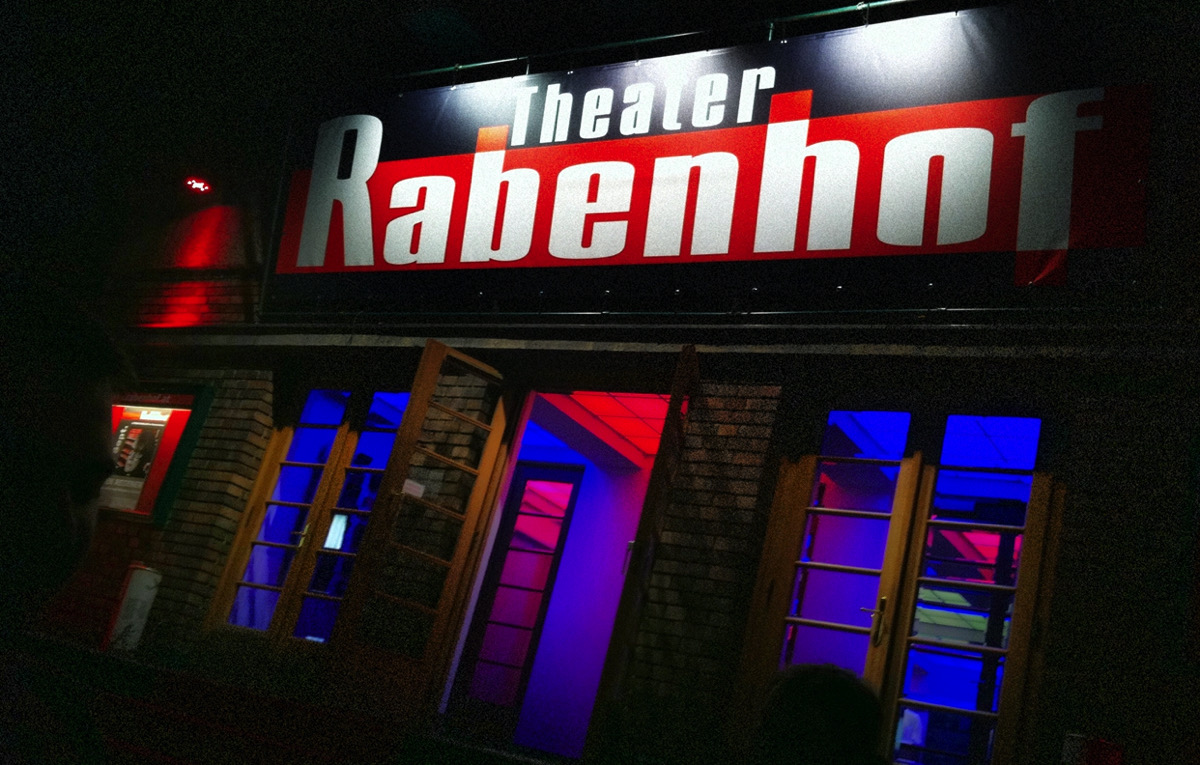 Discount: 20% reduction for max. 2 tickets/person (as long as stocks last)

A Theater Experience Only in Vienna

Today’s Rabenhof Theater in the Rabenhof residential complex, built between 1925 and 1928, was originally conceived as a workers’ meeting room. In the 1930s it was converted into a cinema. It has been a theater since 1990. Initially operated by the venerable theater in the Josefstadt, it is now an independent venue that offers a wide repertoire.

An essential element is the contemporary political satire. The greats of the domestic theater, cabaret and film scene often appear here. Literature evenings, children’s theater and musicals can also be found on the program.

* Please note that all performances are in German

Your benefit with the QueerCityPass Vienna: 20% discount on max. 2 cards / person.